Our colleagues at PST PRESS+SINTERTECHNIK Sp.z o.o. celebrated their 20th anniversary in September 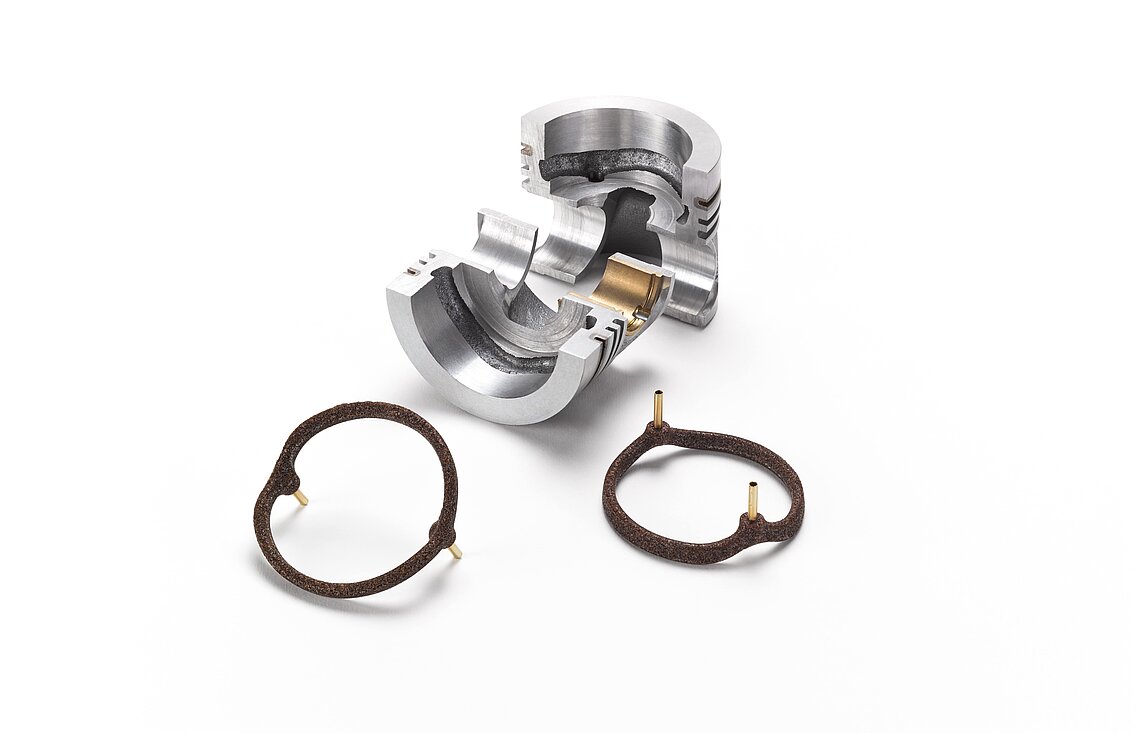 Since 2002, salt cores have been produced and processed at our modern site in Gorzyce, Poland. Salt cores enable the formation of cavities in cast components and are thus used, for example, in the production of pistons for automobiles. The PST in Poland is one of the subsidiaries of our Emil Müller GmbH based in Wilhermsdorf, Germany.

The team celebrated the development of the last two decades with a dinner and many stories and memories from their years together.