Corporate
About Us
Management 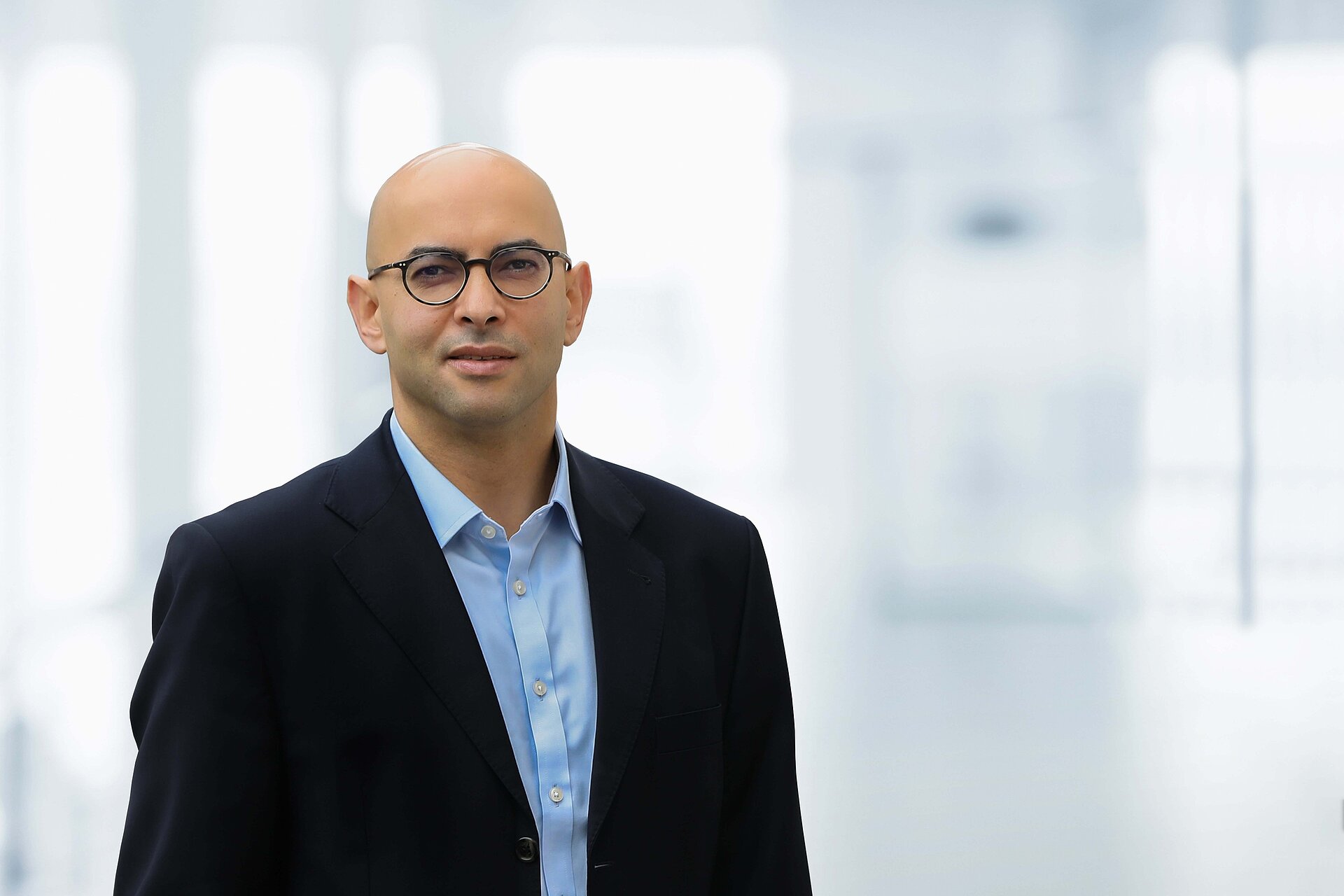 Dr. Hadi Saleh was appointed CEO of the CeramTec Group on March 8, 2018. Since 2015 Dr. Saleh has been Chief Operating Officer of CeramTec’s Executive Board, responsible for the Medical Applications Segment. He worked in the medical technology sector, as Senior Vice President of Biomet Inc. and President of Biomet International he was previously responsible for all Biomet product lines worldwide outside of the US and Europe. In addition, he played a leading role in the Zimmer Holdings acquisition of Biomet Inc. Since 2001, Dr. Saleh has held a number of positions at Biomet, first at Biomet Germany, then Biomet Europe and finally at the parent company, Biomet Inc. in Warsaw, IN in the United States. Prior to this he studied and earned his doctorate at the universities in Frankfurt am Main and Mainz, worked as an orthopedic surgeon at St. Josef’s Hospital in Wiesbaden and at the University Clinic in Heidelberg and was a Senior Consultant at GAIA in Hamburg.

On September 15, 2018, Eric Oellerer was appointed as Chief Financial Officer (CFO) to the CeramTec Group management board. In his most recent position as CFO and COO of Metabowerke GmbH, where he was since 2011, Eric Oellerer held joint responsibility for the restructuring of the company, including a marked improvement in profitability. Before that, he served as portfolio manager at HgCapital for three years, after being at Daimler/­Mercedes-Benz, where he after some years in M&A was responsible for various companies in the role as CFO.

Eric Oellerer has a master’s degree in Business Administration from the Rotterdam School of Management, Erasmus University, Netherlands, and a Magister Juris from the University of Vienna, Austria. 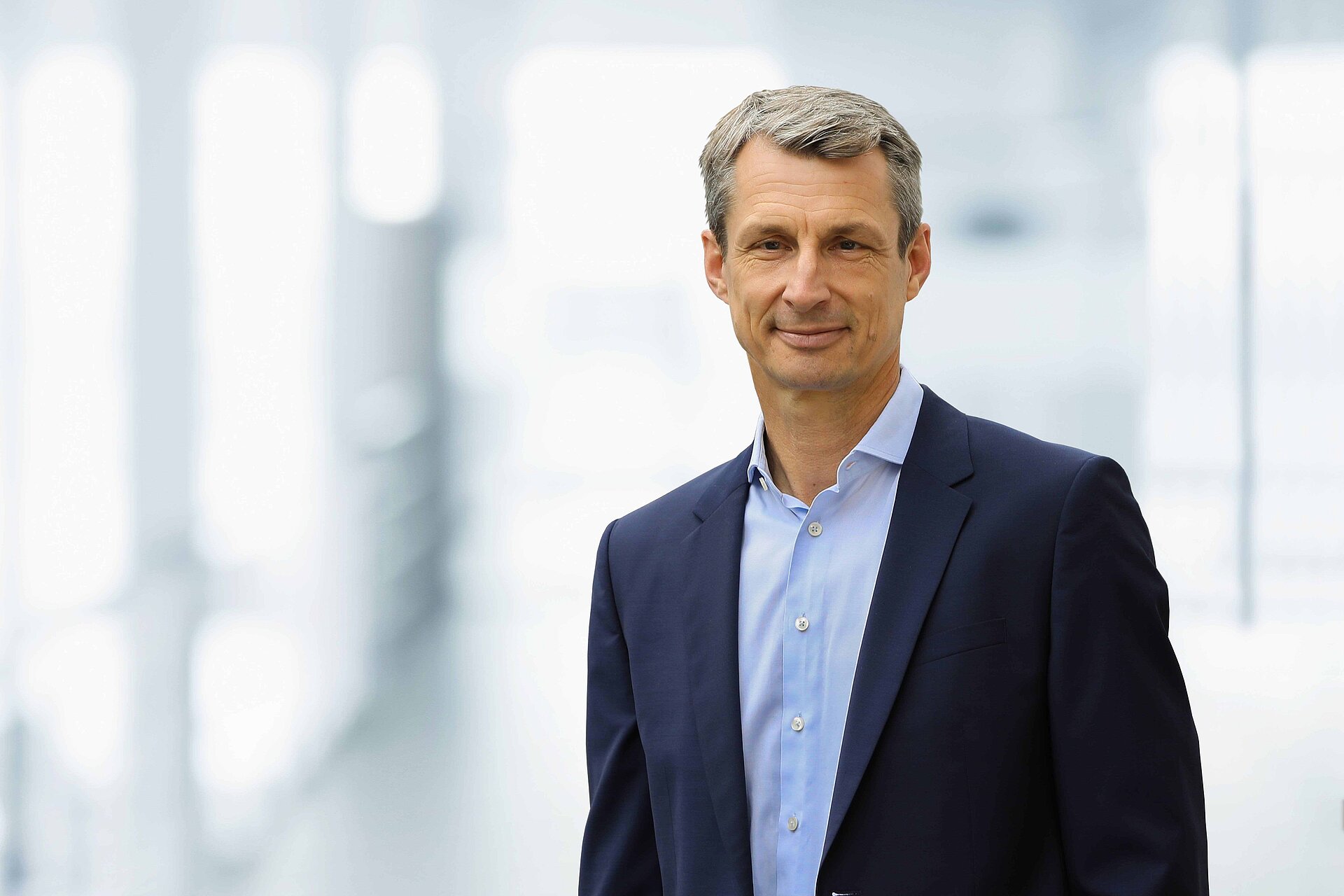 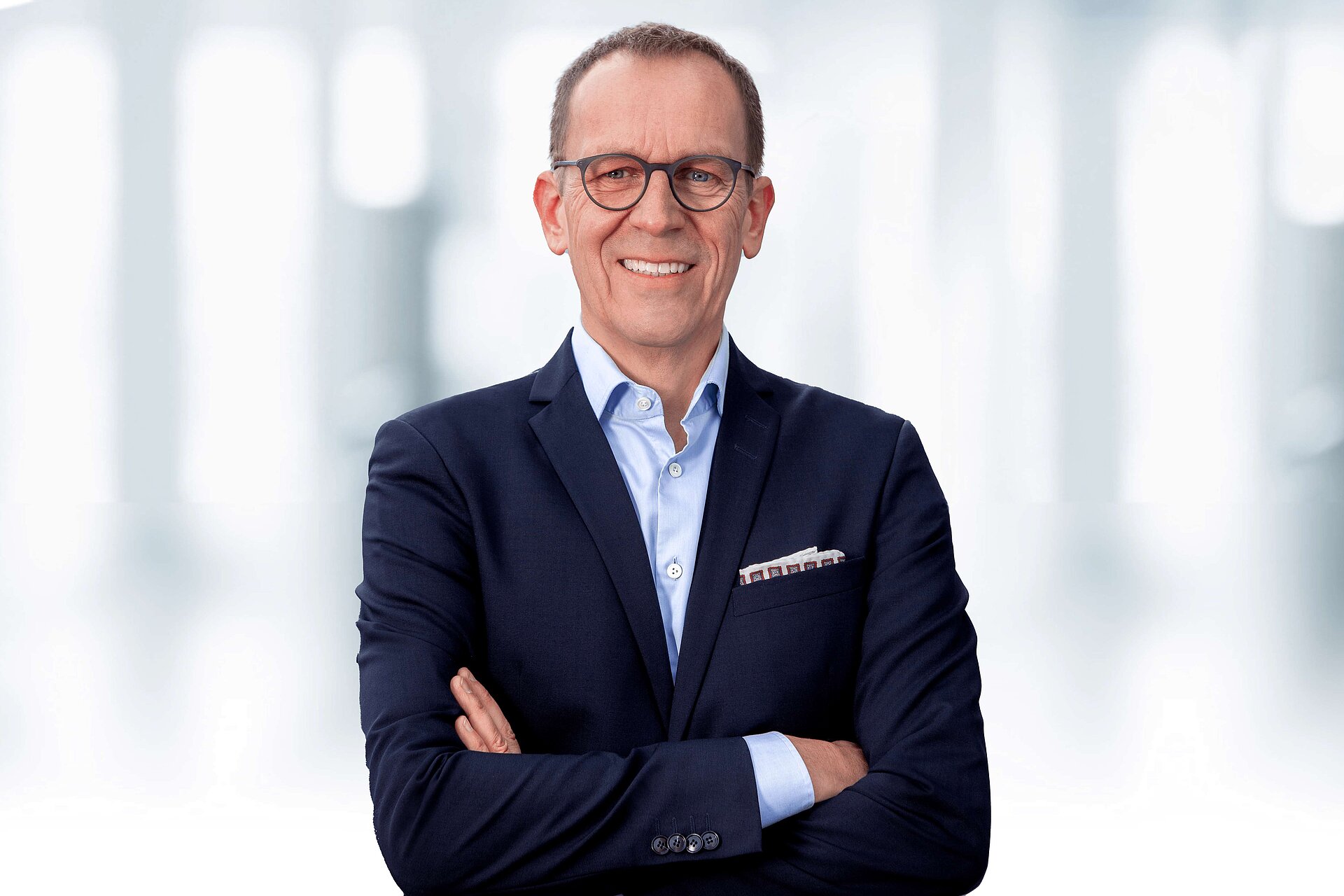 Horst W. Garbrecht assumed the position of President of the Industrial Division on 1. January 2022. With an engineering background, he most recently for 12 years led the power tool manufacturer Metabowerke GmbH with the well-known Metabo brand in the capacity of CEO. Since 2019, he was concurrently COO Europe of the Japanese parent company Koki Holdings and thus also responsible for the European business of the sister brand HiKOKI. In previous stages of his career, he was Managing Director and COO at the Swedish machine manufacturer Atlas Copco and later at the Hong Kong-Chinese company Techtronic Industries. His professional career as an engineer began at the power tool manufacturer Festool.

Horst Garbrecht is a qualified supervisory board member of Deutsche Börse and has been a member of the supervisory board of Basler AG (Computer Vision) in Hamburg since 2015. He was President of the European Power Tools Association (EPTA) from 2016 to 2021 and  holds a degree in mechanical engineering / energy technology from Esslingen University of Applied Sciences.

We support you
Downloads