Using the snapshot date of 5th April 2020, as required by the regulations, we have published our gender pay data for our UK workforce. This includes all our UK legal entities and includes all relevant employees.

The Gender Pay Gap is different to Equal Pay

The gender pay gap shows the difference between the average hourly earnings of men and women across the workforce, irrespective of their role. Its purpose is about addressing the representation of women in the workforce.

It is worth highlighting equal pay is different to gender pay gap. Equal pay is about whether a woman and a man performing the same work, at the same level, in the same organisation receive the same pay and is legislative requirement with which we comply and is not further addressed in this report.

There are a number of calculations that we report in our gender pay gap data: 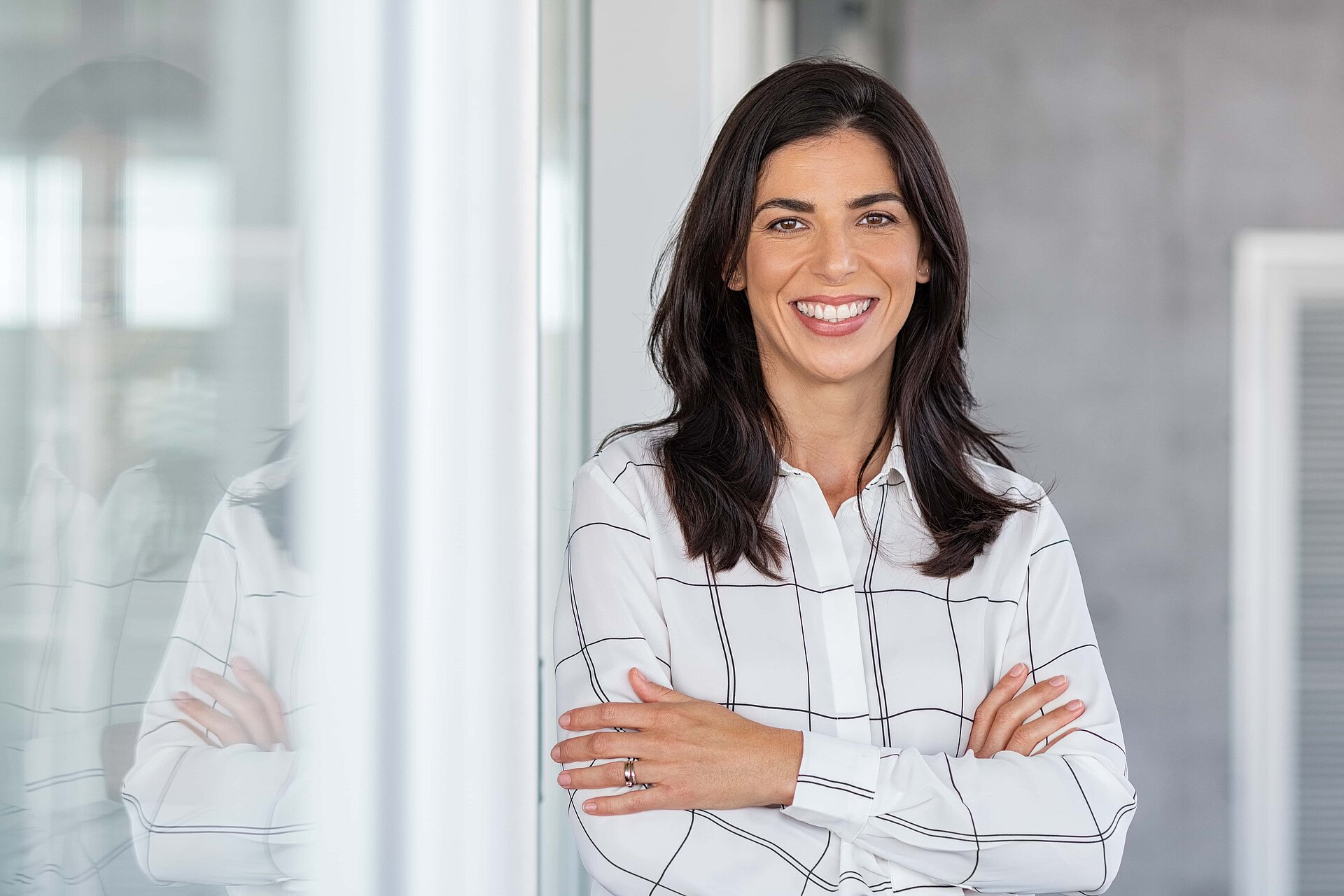 The figures below show the difference between the mean (average) and median (mid-point) hourly pay of all male and female employees, irrespective of their role, expressed as a percentage of male employees’ pay.

To provide some context to the figure, the majority of our team (61%) are employed in Production positions and this area has a relatively even mix between males and females (52% female / 48% male). When we review the pay gap percentages in this discreet population, the mean pay gap is 9.84% and the median pay gap is 12.39%. We believe the key driver for this pay gap is due to more females being employed in Production roles which do not attract shift premiums.

Elsewhere in our business we employ a range of positions including Engineering, R&D, Sales, Operations Management and a variety of support functions. Within this population, males occupy 72% of roles and we believe our overall UK pay gap is significantly driven by this mix. Due to the nature of our business, managerial and staff roles are predominately filled with people who have qualifications and experience in engineering and STEM related fields. It is this background that we believe has led to a smaller pool of female talent being employed and hired.

All employees continue to have an equal opportunity to participate in the programmes which make up the bonus calculation. As indicated in our 2019 report, the Company has revised the payment criteria for production related bonuses removing a historic link to sickness absence. This has resulted in a higher proportion of female employees receiving a bonus payment than males. 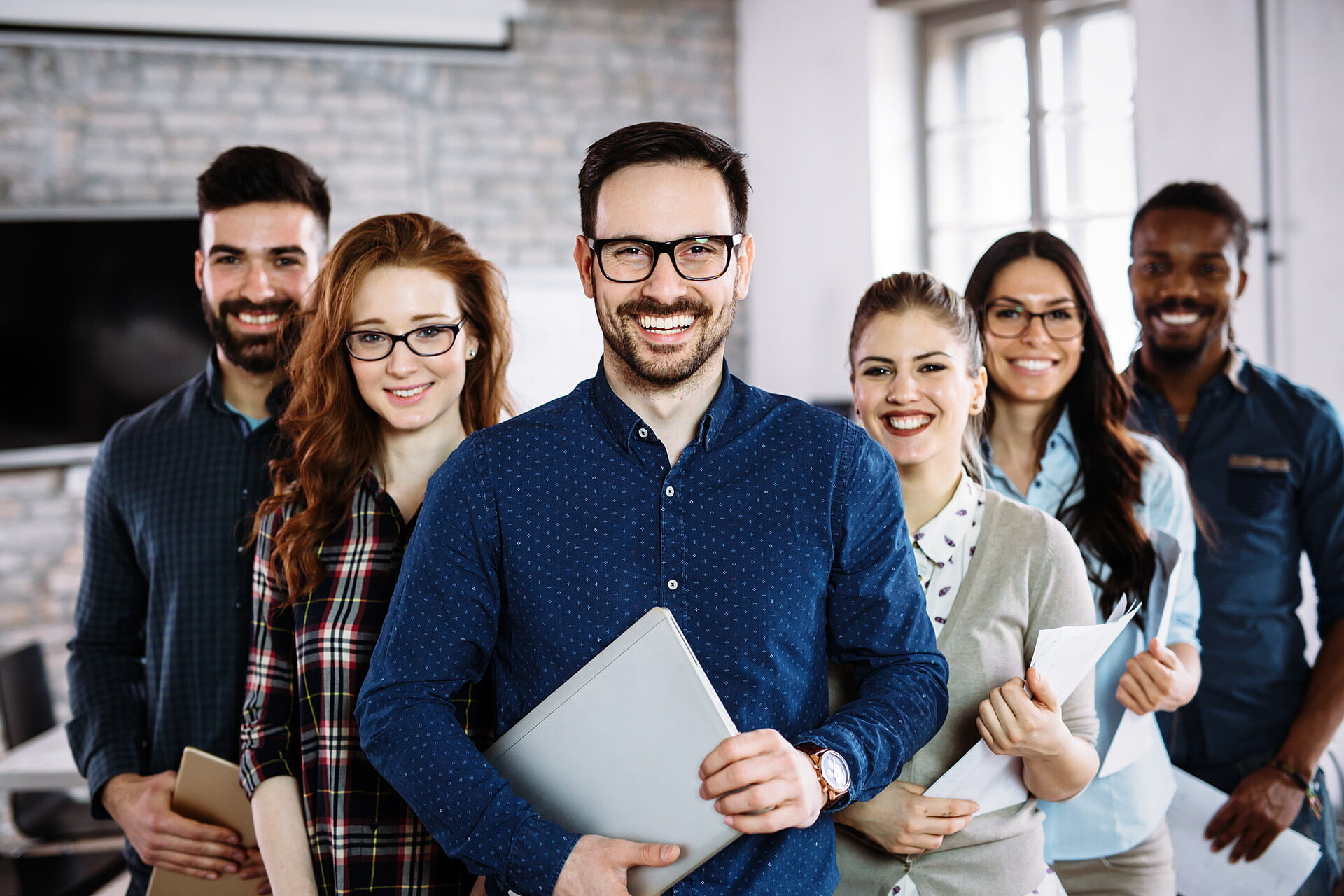 The mean (average) bonus gap has continued to reduce since 2017 to 25.18% and the median gap has reduced to 0%, meaning male and female median bonus was identical. When we break this down further, we note within the Production areas the median gap is also 0% and the mean gap is -12%, meaning females received a higher mean bonus value than males.

As a result of this analysis, we believe the reason for the average bonus gender pay gap can be attributed to the positions outside of Production and therefore the lower representation of females in sales and management roles.

The charts below show the gender distribution across our UK business in four quartiles based on pay bands.

Whilst we have seen welcomed improvements in a number of the measures captured in this 2020 report, we recognise this is the start of a longer journey in our business and the wider Industry to see pay gaps reduce further. We recognise the need to increase female representation in traditionally male dominated STEM roles and we remain committed to ensuring our frameworks and practices are supportive of attracting, developing and retaining a diverse employee population.

During the last twelve months, we have recruited a small number of engineering, sales and quality roles and have observed a higher number of females in some of these respective candidate pools than we have historically attracted. The result of which is we have now increased our female representation in some of these areas. We have also invested in early in career coaching during the last twelve months for a number of our employees (equal participation rates between males and females) as part of our continued focus in developing existing employees and providing them with support to progress and grow. This forms part of a wider prioritisation of succession planning, developing internal talent and providing equal access to learning opportunities. 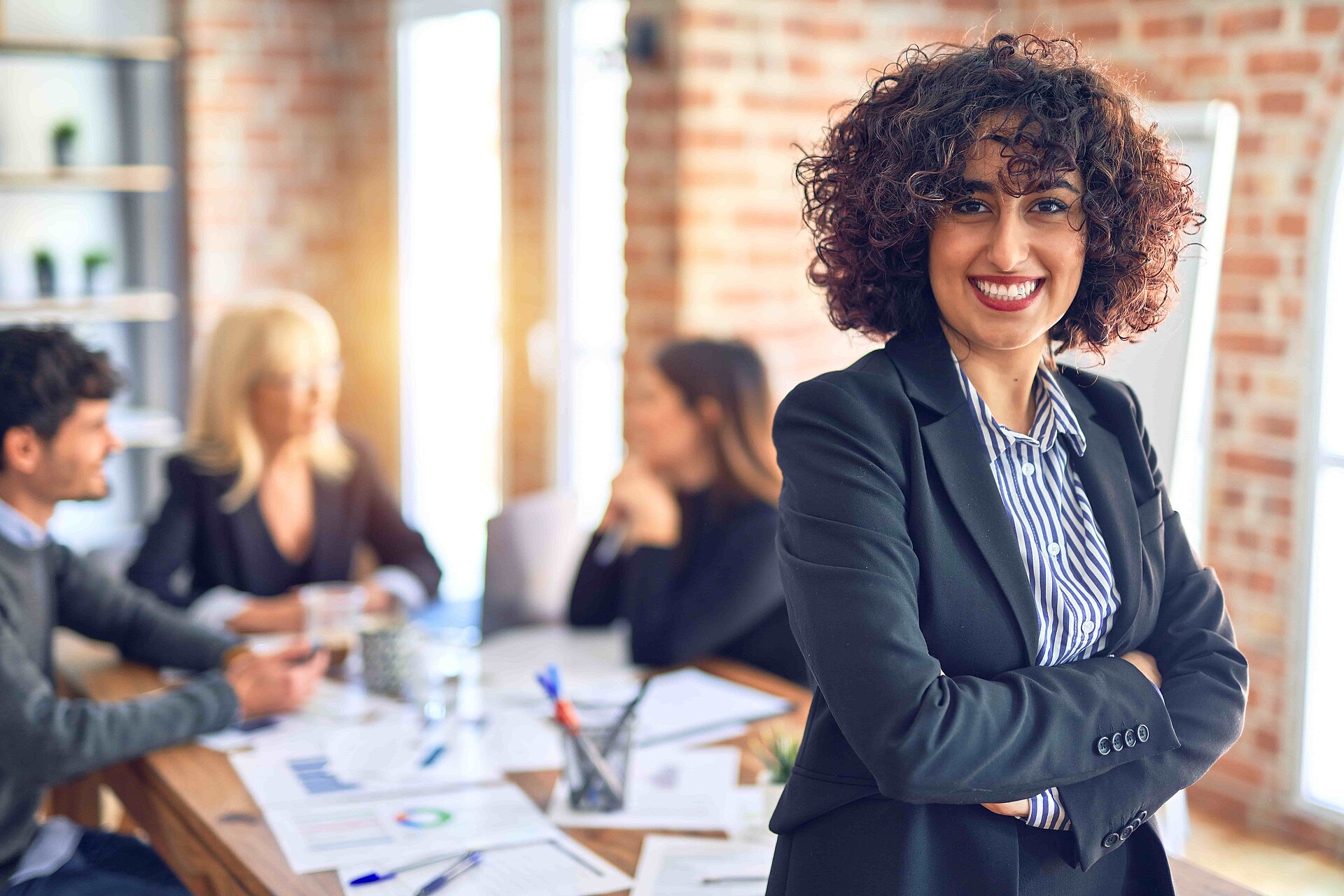 The method for calculating the gender pay gap figures has been outlined by the UK Government and the results from every qualifying UK organisation will be published here.

We confirm the information and data reported is accurate as of the snapshot date 5 April 2020.