News on the announced acquisition 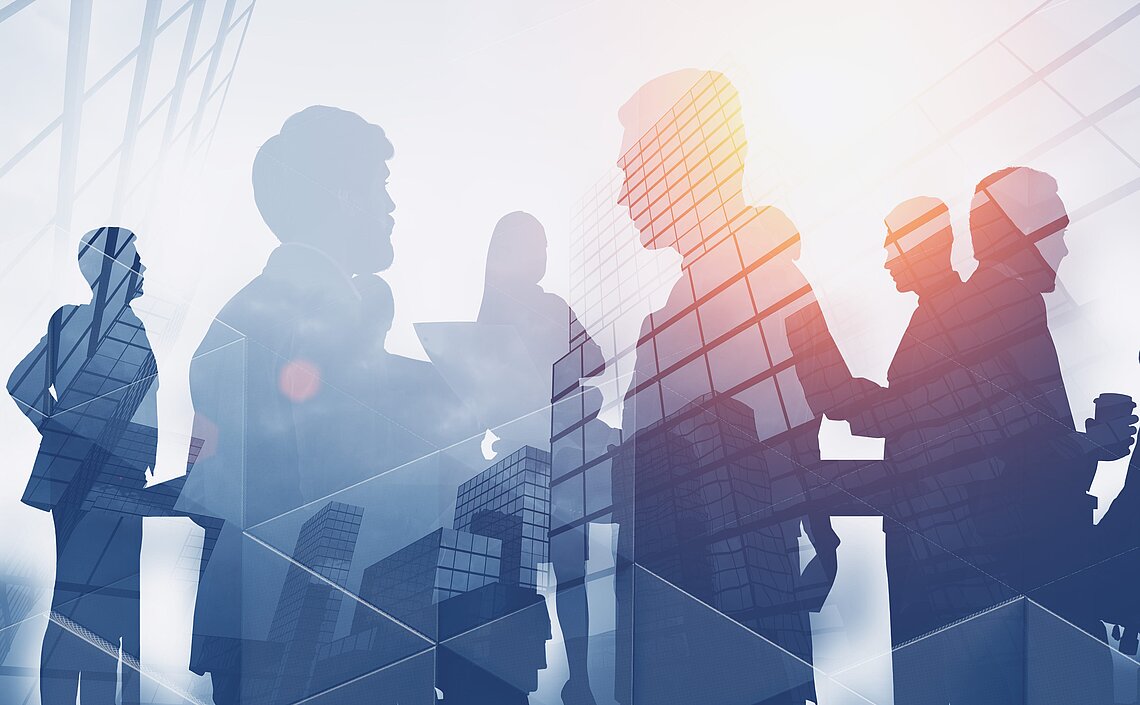 In connection with the previously announced acquisition (the “Acquisition”) of CeramTec (the “Company” and together with its subsidiaries, the “Group”) by Canada Pension Plan Investment Board (“CPP Investments”) and funds advised by BC Partners Fund XI (“BC XI”), the Company understands that CPP Investments and BC XI, through their subsidiary, CTEC II GmbH (the “Issuer”), have announced today the launch of €515 million in aggregate principal amount of senior notes due 2030 (the “Notes”).

The Company understands that CPP Investments and BC XI intend to use the proceeds from the offering of Notes, if released from escrow in connection with the completion of the Acquisition, together with the proceeds of a €1,430.0 million euro-denominated term loan and an equity contribution, to fund the consideration payable for the Acquisition, prepay or redeem certain existing net indebtedness of the Company, including amounts outstanding under the Company’s existing senior facilities and existing senior notes, pay accrued and unpaid interest and call premia, and pay costs and expenses incurred in connection with these transactions (the “Transactions”).

The completion of the Transactions, including the prepayment of the Company’s existing senior facilities and redemption of its senior notes is conditioned on the occurrence of the completion date of the Acquisition. The Acquisition is expected to complete during the first quarter of 2022, subject to certain customary closing conditions, including regulatory confirmation.

The Notes will be offered outside the United States in offshore transactions pursuant to Regulation S under the U.S. Securities Act of 1933, as amended (the “Securities Act”), and in the United States to qualified institutional buyers pursuant to Rule 144A under the Securities Act, subject to market and other conditions. No assurance can be given that the offering of the Notes will be completed. The Notes to be offered have not been, and will not be, registered under the Securities Act or the securities laws of any other jurisdiction and may not be offered or sold in the United States absent registration or pursuant to an applicable exemption from the registration requirements of the Securities Act and any other applicable securities laws. This announcement does not constitute an offer to sell or the solicitation of an offer to buy the Notes, nor shall it constitute an offer, solicitation or sale in any jurisdiction in which, or to any persons to whom, such offer, solicitation or sale is unlawful.

This document contains statements that constitute forward-looking statements. These statements appear in a number of places in this document and include statements regarding the intent, belief or current expectations of our customers, estimates regarding future growth in the different business lines and the global business, market share, financial results and other aspects of the activity and situation relating to the Company. The forward-looking statements in this document can be identified, in some instances, by the use of words such as "expects", "anticipates", "intends", "believes", and similar language or the negative thereof or by forward-looking nature of discussions of strategy, plans or intentions. Such forward-looking statements are not guarantees of future performance and involve risks and uncertainties, and other important factors that could cause actual developments or results to differ materially from those expressed in our forward looking statements. Analysts and investors are cautioned not to place undue reliance on those forward looking statements which speak only as of the date of this presentation. CeramTec undertakes no obligation to release publicly the results of any revisions to these forward-looking statements which may be made to reflect events and circumstances after the date of this announcement, including, without limitation, changes in the Company’s business strategy or to reflect the occurrence of unanticipated events. Analysts and investors are encouraged to consult the Company's public reports.