Corporate
About Us
History

The CeramTec Group has an industrial history that goes back over a century. It all started with the production site in Marktredwitz, Germany, which was established in 1903. The original product manufactured there was porcelain, which was later developed into industrial ceramics and finally into today’s modern, advanced ceramics. Today’s CeramTec resulted from the acquisition of Hoechst CeramTec AG by Cerasiv GmbH in 1996. 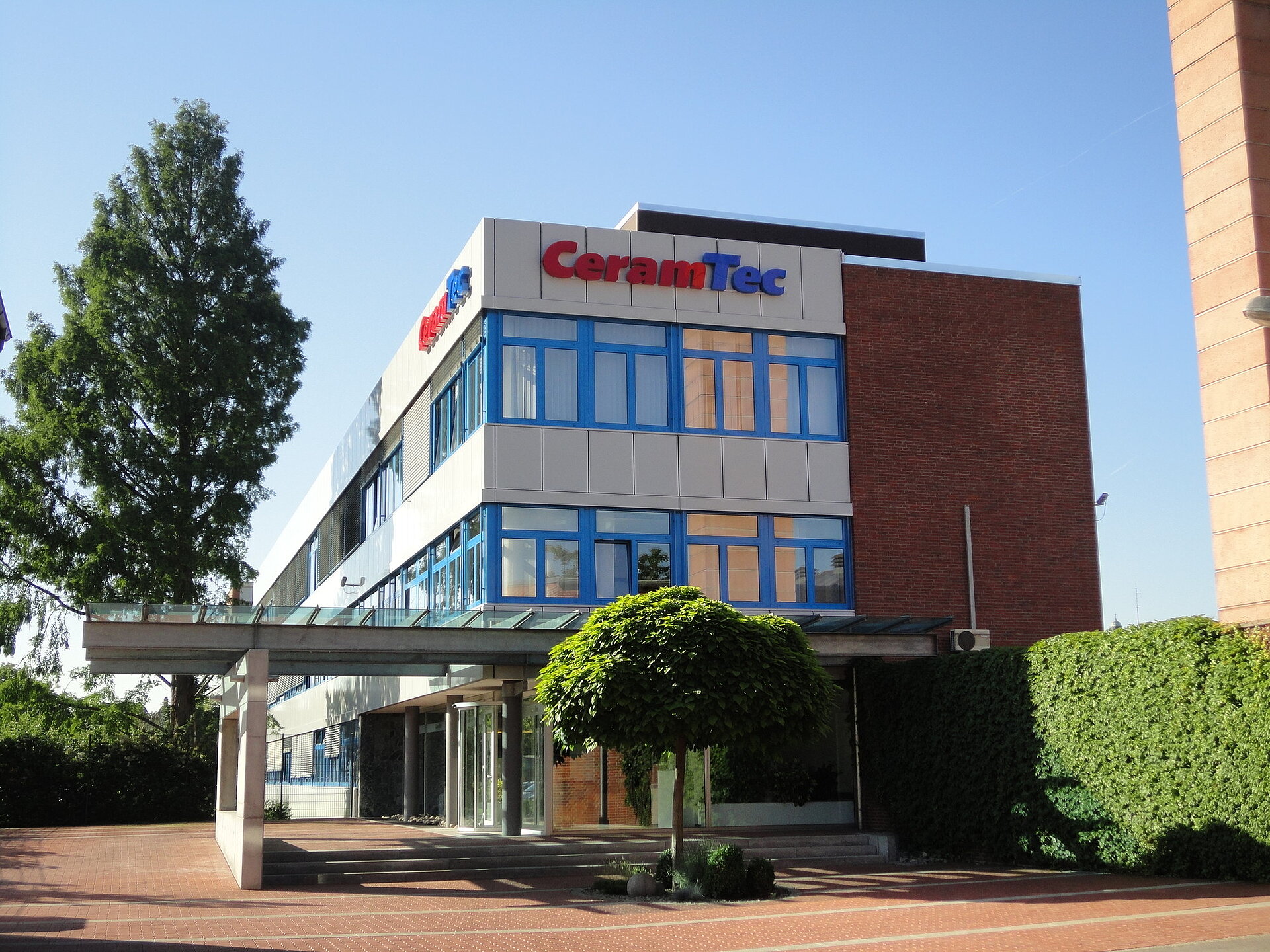 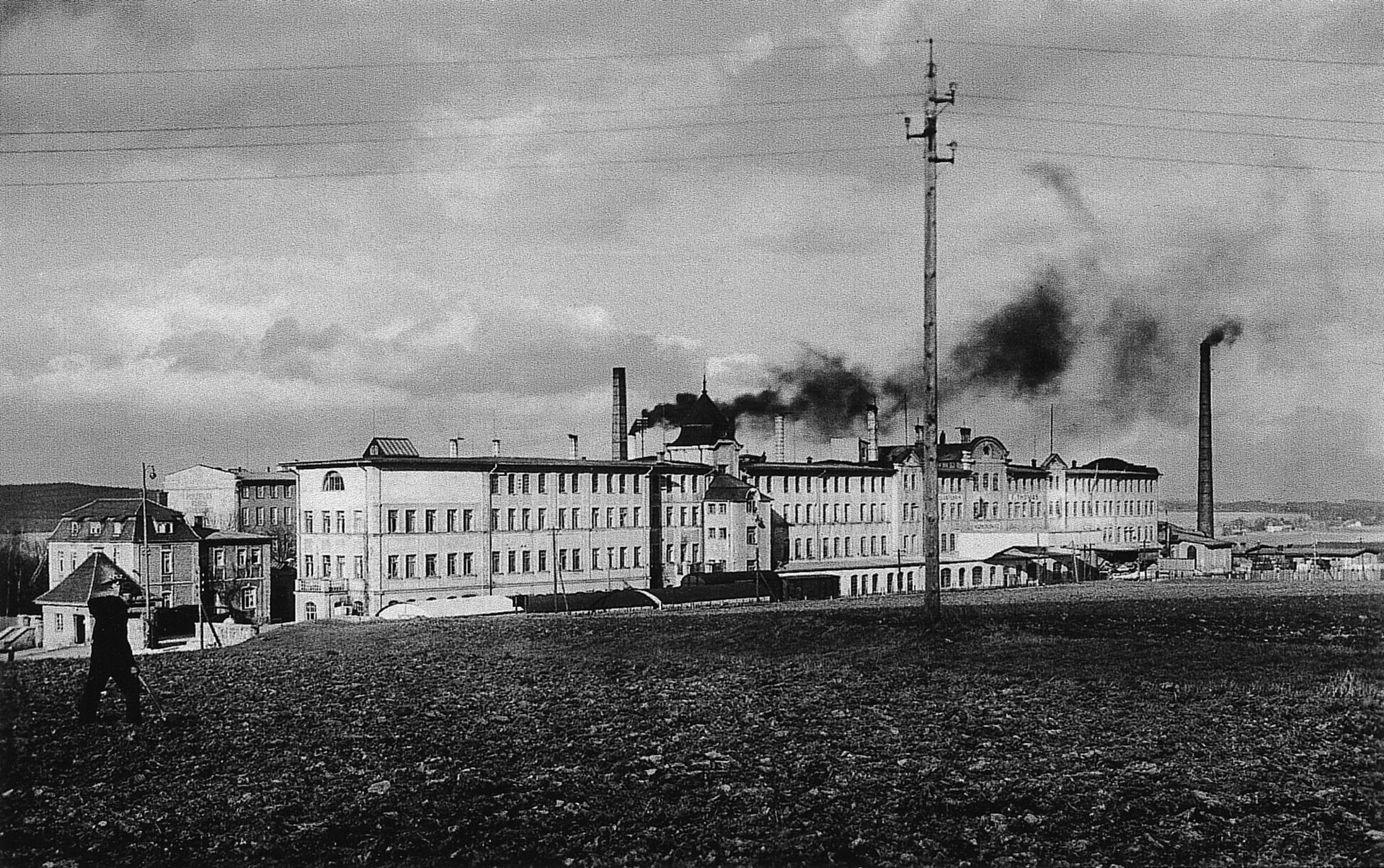 CeramTec site in Marktredwitz at the beginning of the 20th century

The Thomas factories (Thomaswerke) were founded at the Marktredwitz site in 1903, and taken over by Philipp Rosenthal & Co. AG in 1908. In 1921 they began cooperating with AEG in the development of technical porcelain. The two companies intensified this partnership in the area of technical ceramics in 1936, resulting in the foundation of Rosenthal Isolatoren GmbH, also known as RIG. With the intention of manufacturing technical ceramics, they reorganized their cooperation in 1971, establishing Rosenthal Stemag Technische Keramik GmbH, which was renamed Rosenthal Technik AG in 1974. In 1985 Hoechst AG acquired the company and from that point on operated it under the name Hoechst CeramTec AG.

The CeramTec site in Lauf an der Pegnitz has its roots in Steatit-Magnesia Aktiengesellschaft (STEMAG AG), founded in 1921. Following an initial incorporation into AEG in 1970, the company merged into Rosenthal Stemag Technische Keramik GmbH in 1971 as part of the reorganization of the partnership between Rosenthal and AEG.

Südplastik Gummi- und Kunststoffverarbeitung GmbH began operations at the CeramTec site in Plochingen in 1951. Feldmühle AG took over the company in 1953, renaming it Südplastik und -keramik GmbH (SPK). Feldmühle AG refocused its ceramic activities in 1991 in the newly founded Cerasiv GmbH, but then quickly sold it in 1992 to Metallgesellschaft AG, which integrated the company into its subsidiary Dynamit Nobel AG.

Cerasiv GmbH’s acquisition of Hoechst CeramTec AG followed in 1996, resulting in the founding of CeramTec AG as a Metallgesellschaft AG (from 2000 mg technologies AG) company. CeramTec site in Lauf in the 1920s 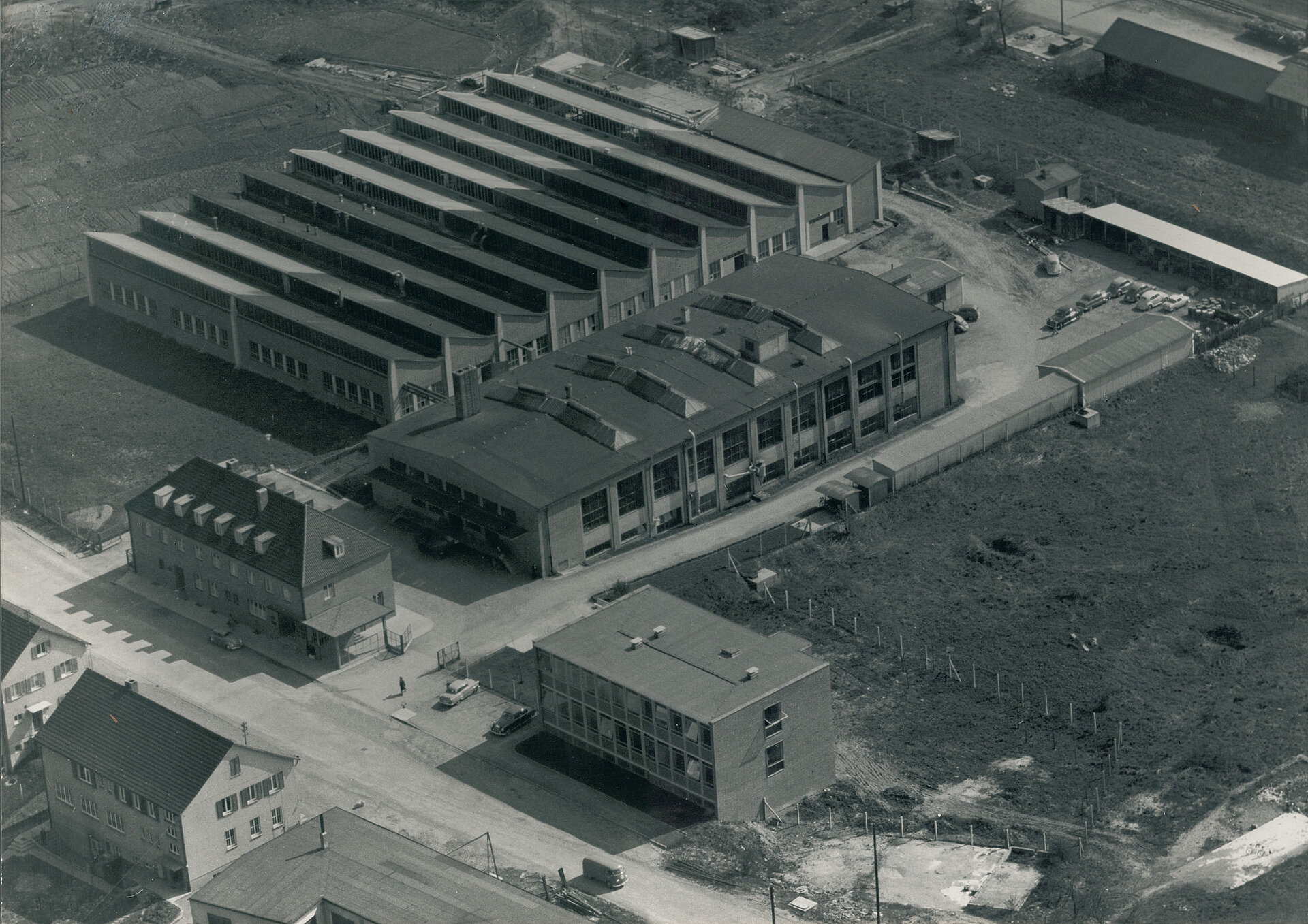 mg technologies AG’s subgroup Dynamit Nobel AG broke away from it in 2004. KKR, an American private equity firm, became the main buyer, integrating parts of Dynamit Nobel AG into Rockwood Holdings Inc. In the process, the Princeton, New Jersey-based Rockwood Group took over ownership of CeramTec AG. Rockwood had business segments in specialty chemicals and advanced materials. In 2013, Rockwood decided to focus on its Lithium activities and divested several of its companies. The CeramTec-Group was then acquired by CINVEN, a leading European private equity firm.

CeramTec continued to grow as a company, acquiring and integrating the Cartridge business from Ideal Standard, located in Wittlich, in 2006, followed by the acquisition of Emil Müller GmbH in Wilhermsdorf, Germany into the group as a subsidiary in 2007. A further acquisition followed in 2008: ETEC Gesellschaft für technische Keramik mbH also became a subsidiary and was renamed CeramTec-ETEC GmbH.

In 2015, DAI Ceramics in Willoughby, OH, USA was acquired, followed by the acquisition of the UK Electro-Ceramics business from Morgan Advanced Materials in 2017. The next major milestone in our history followed the following year: On 8 March 2018, CeramTec was acquired by a consortium of funds led by BC Partners, in which PSP Investments and the Ontario Teachers' Pension Plan also participate. Three years later, again in spring 2021, the ceramic medtech market leadership was expanded with the acquisition of Dentalpoint AG, a Swiss specialist in ceramic dental implants.

The company is present around the globe and has production sites and sales offices in the world’s most important markets, including North America in Laurens, South Carolina and China in Suzhou. 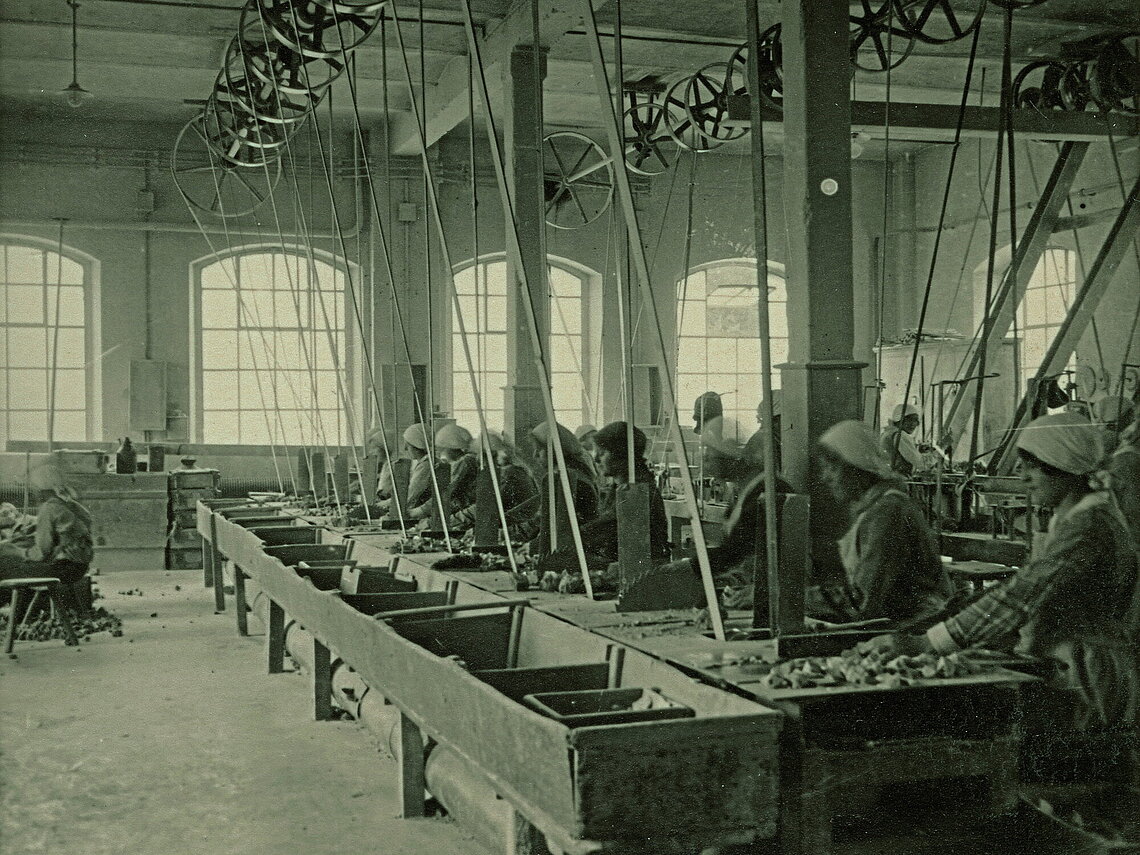 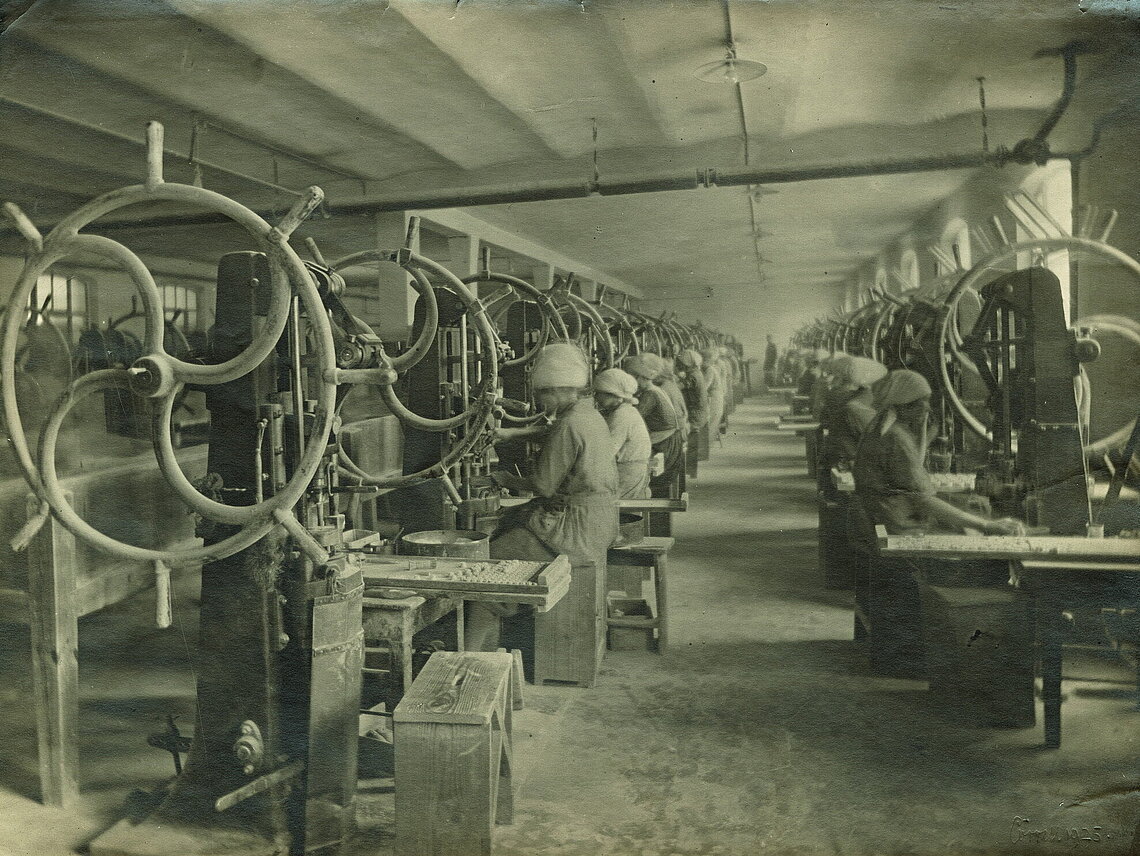 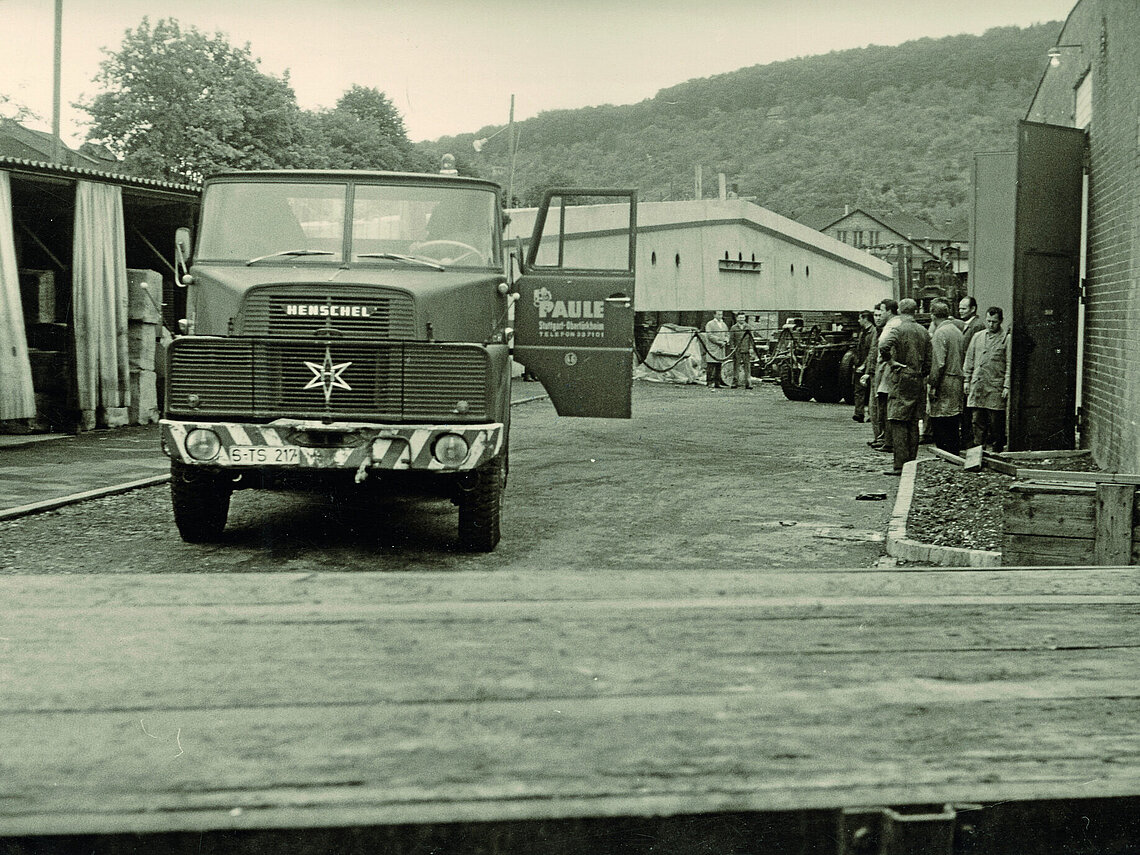 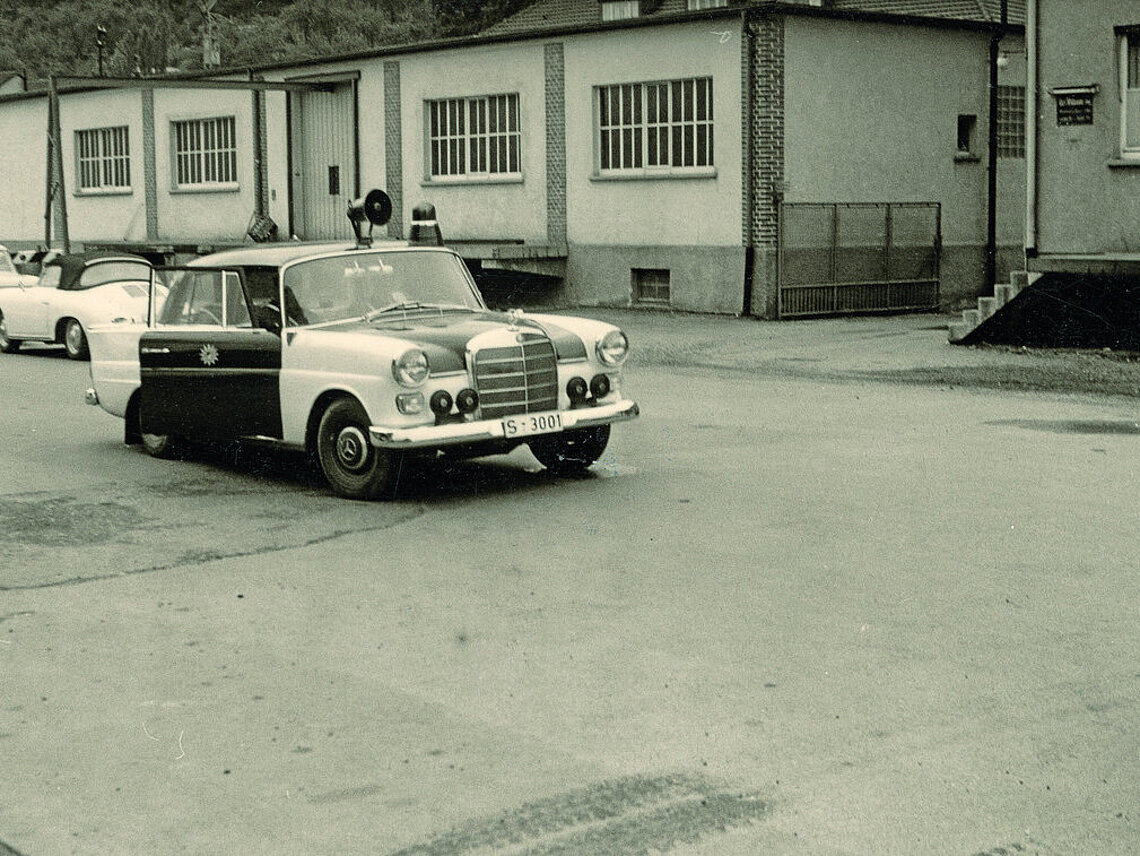 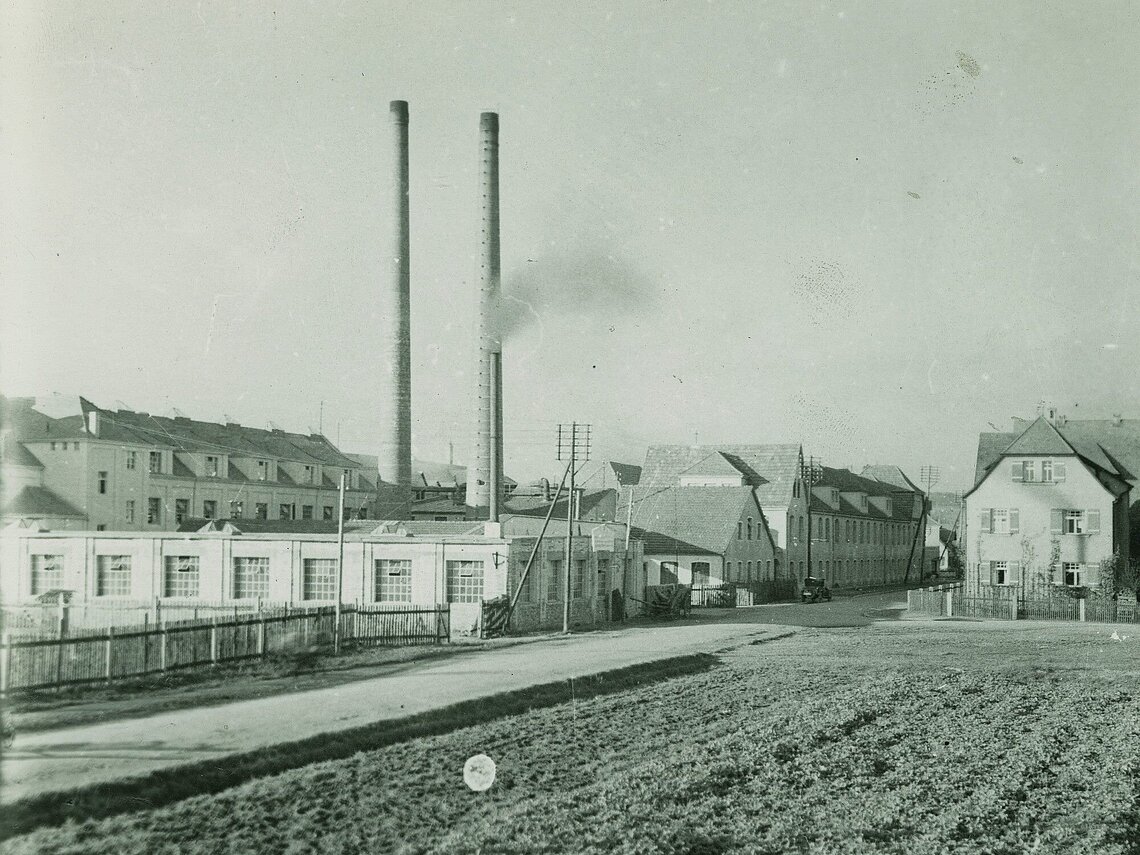 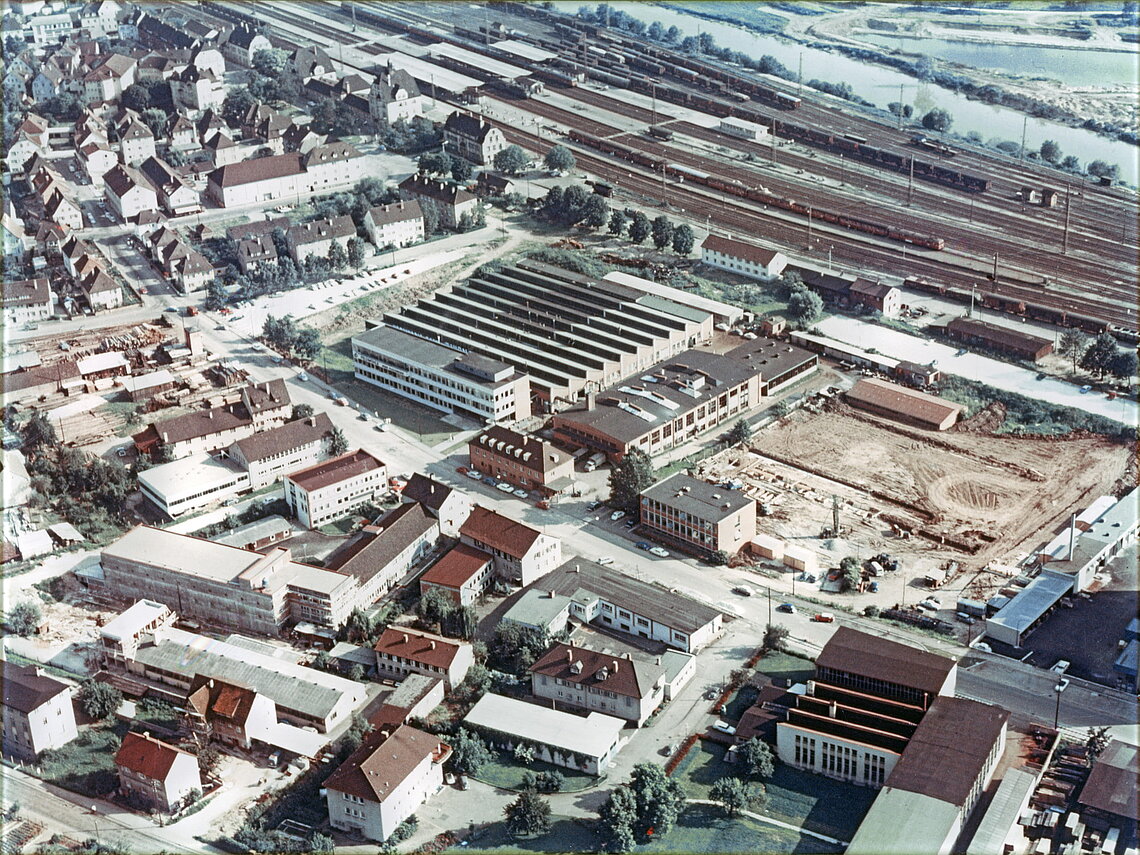 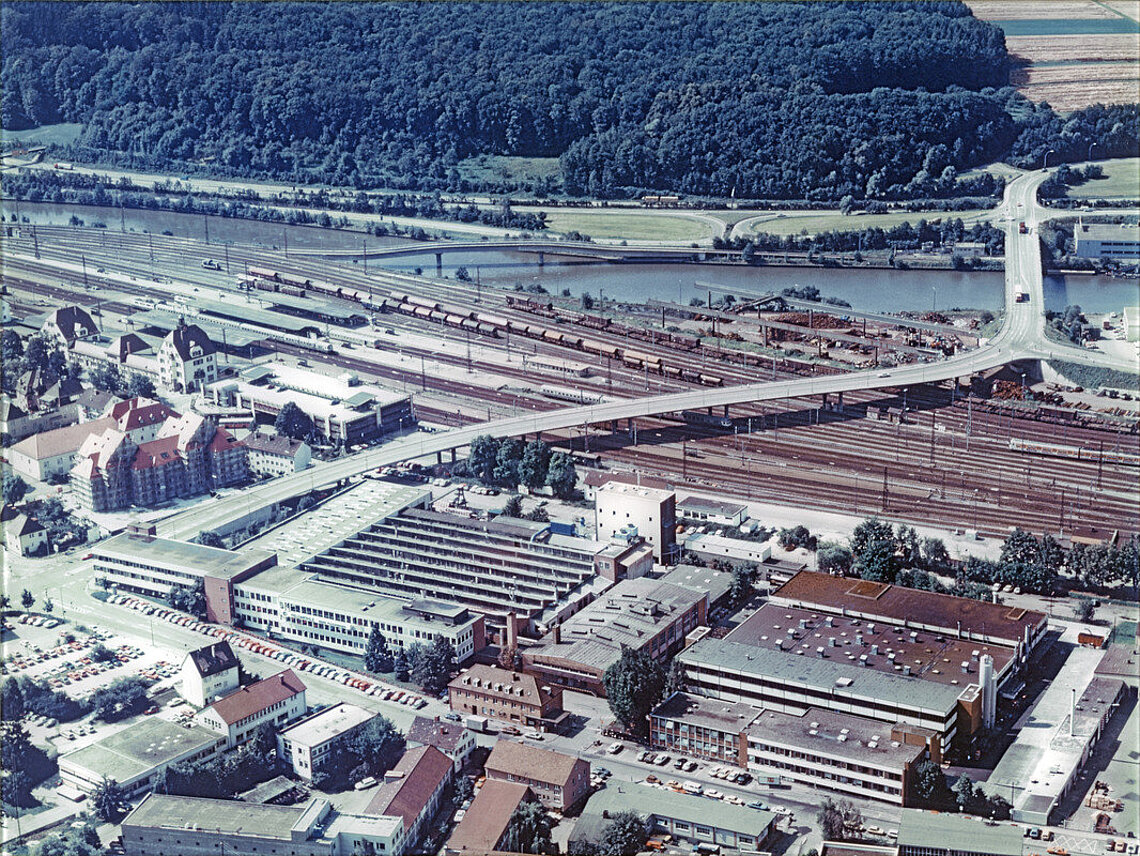 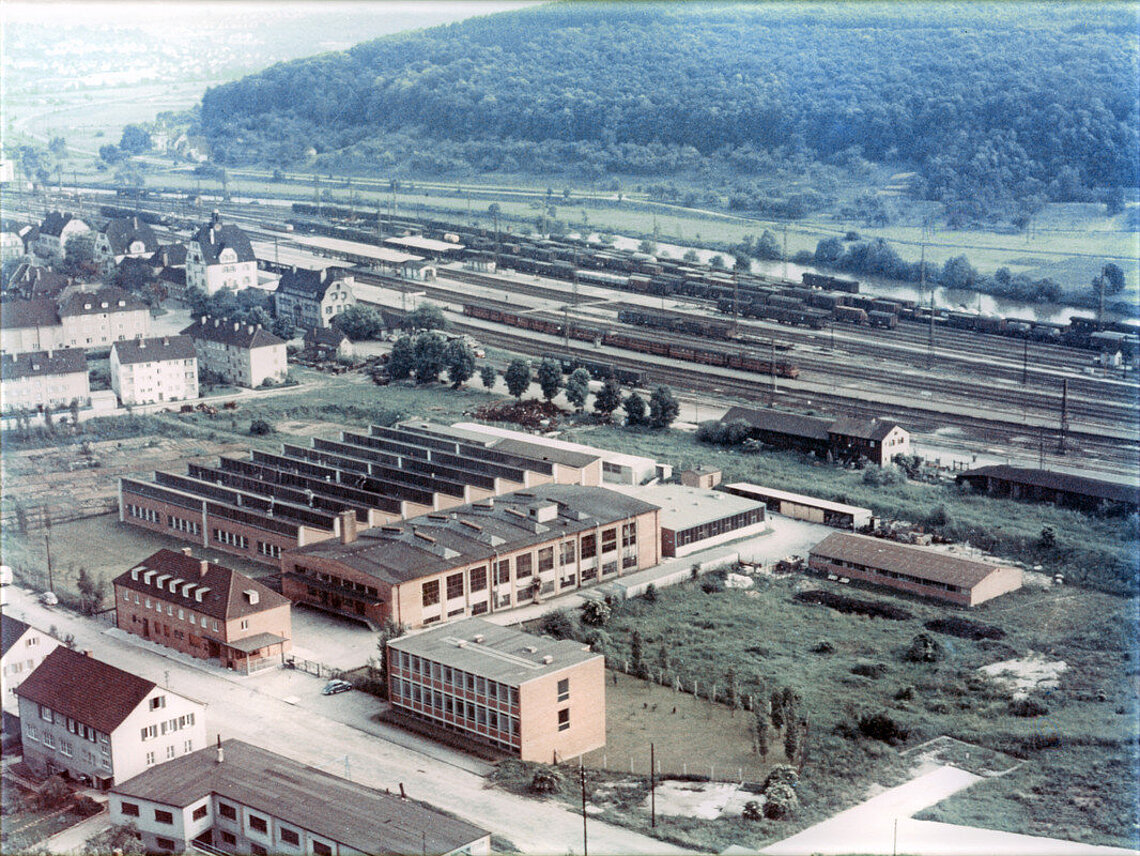 We support you
Downloads