Review - this is how CeramTec celebrated International Women's Day... worldwide! 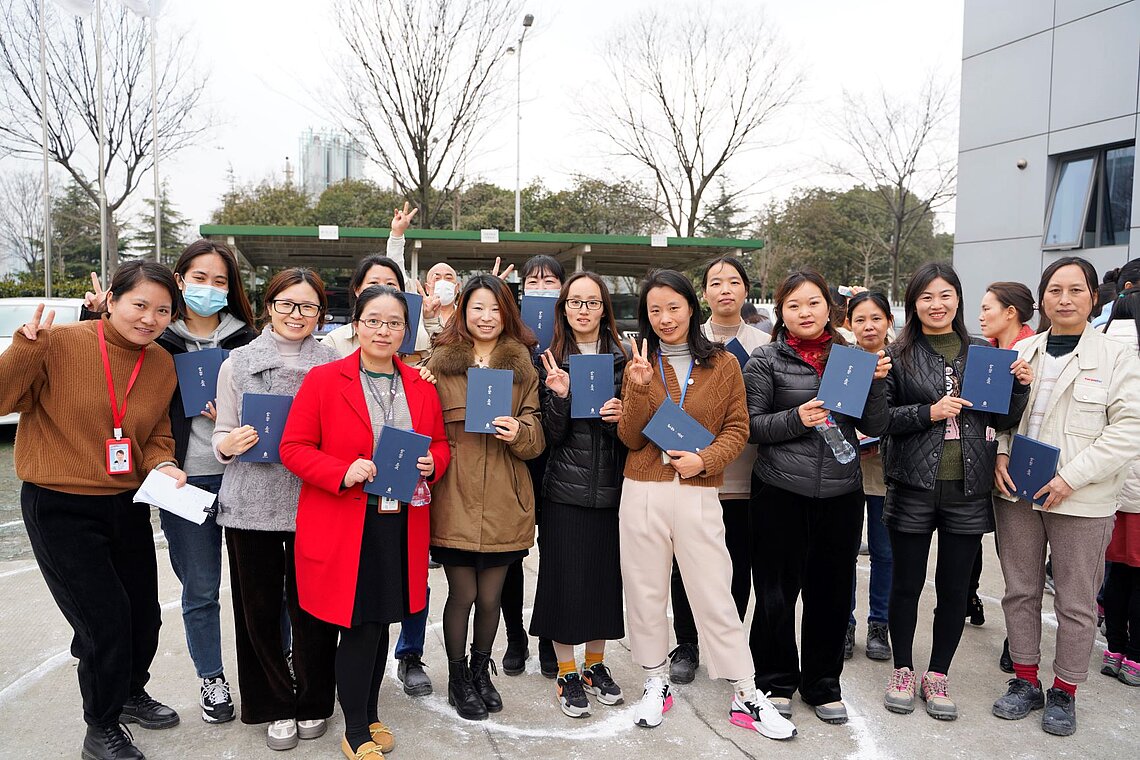 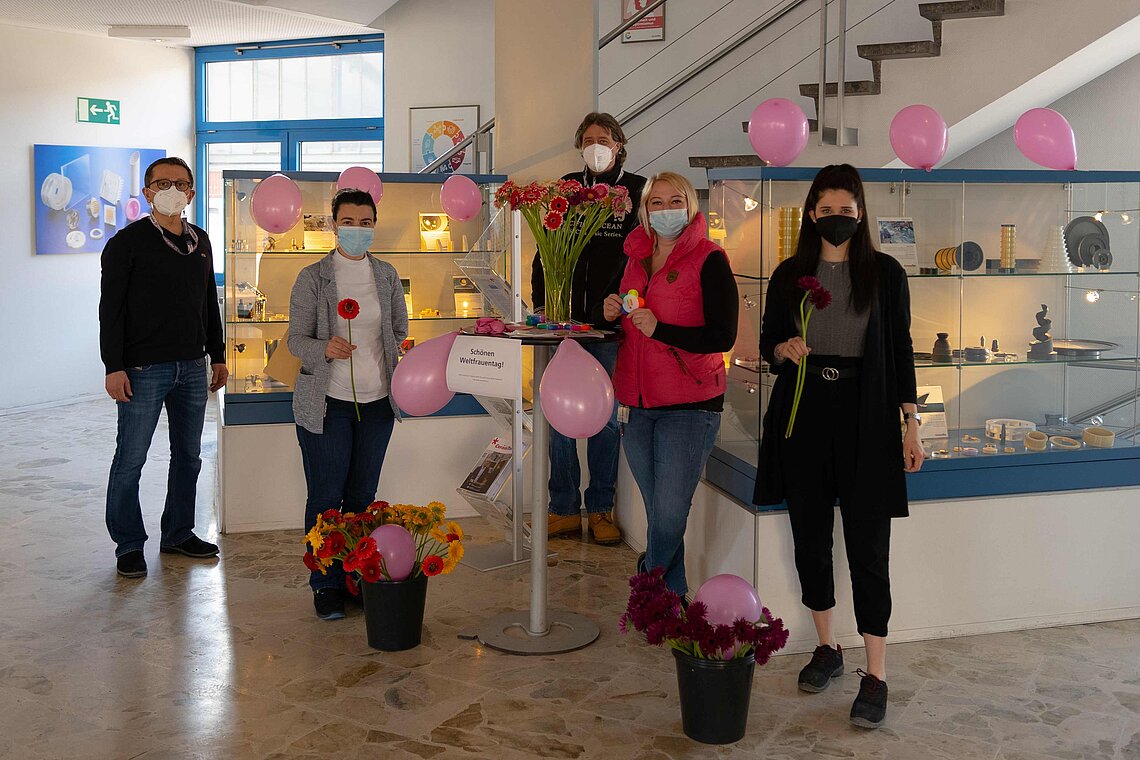 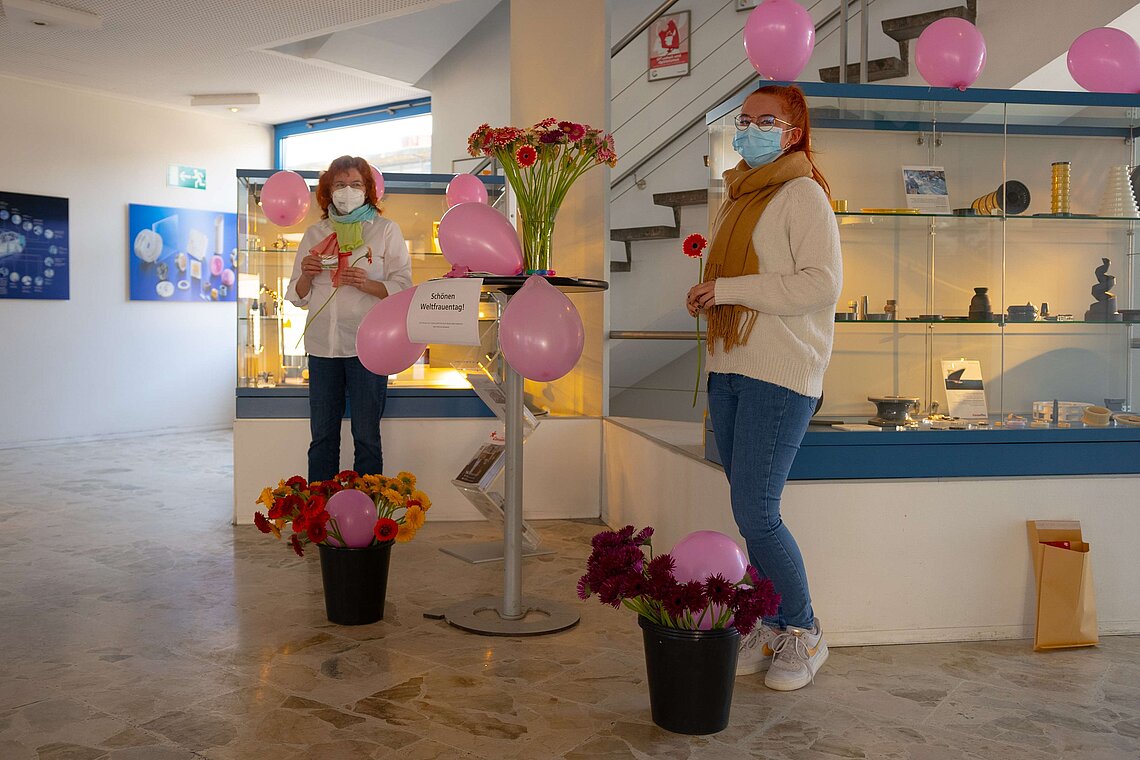 The activities for International Women's Day last Monday were as varied and colourful as CeramTec itself. For example, our female colleagues were honoured at the German sites in Marktredwitz, Plochingen and Lauf. But we also received great pictures from our international sites, for example from Suzhou in China. Our Asian colleagues in particular celebrated the day: they organised various little games with all the ladies in the plant, such as 'I draw, you guess', 'Blind over the column' or even 'Run like a snail'. Together they had a lot of fun.

Due to the pandemic situation, personal contacts at the German sites were very limited. However, our colleagues were still warmly treated by the works council and the trade union. For example colourful flowers were laid out at central points at the Swabian locations.

In Marktredwitz, pencils were distributed to one representative of each department, together with a small flyer explaining why this "impersonal" way had to be chosen this year.

At the Lauf site, the ladies received a pack of tea by post, true to the motto: "Don't wait and drink tea - drink tea and get started!!!" Fittingly, there was an invitation to a motivational talk later in the year (possibly digital).

Despite the external circumstances, many (male) colleagues got involved to show appreciation to their female colleagues on their day of honour. Many thanks for this!