CeramTec supports the volunteer fire brigade in Schuld an der Ahr and the local branch of the German Red Cross in Bad Münstereifel with 8,000 € 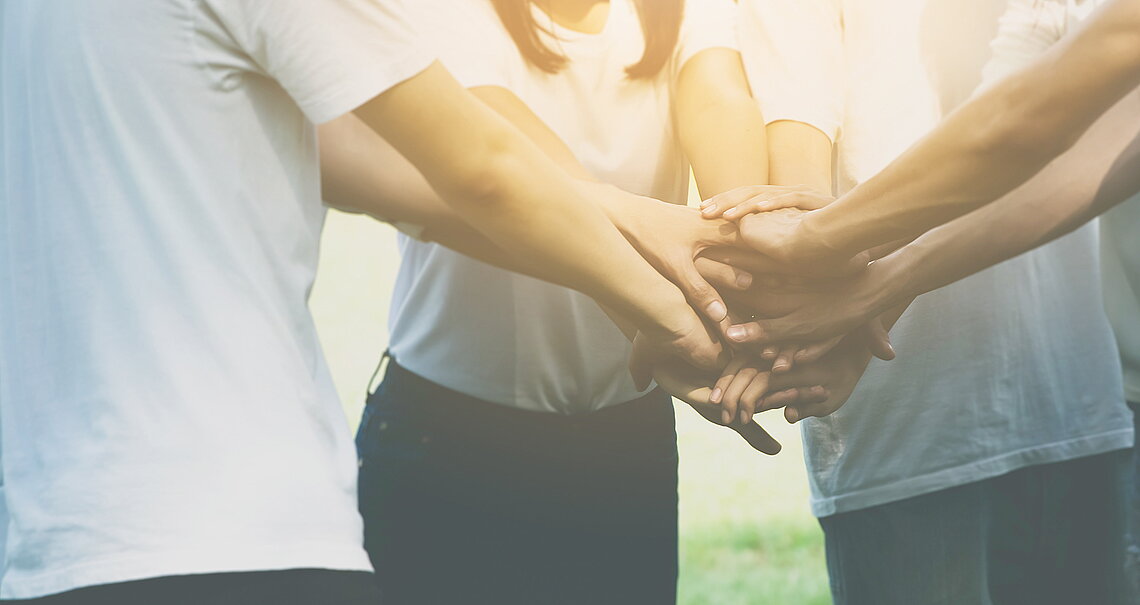 Despite the dwindling media attention - the victims of last July's flood disaster in various regions of Germany still need support in dealing with the catastrophe and rebuilding their homes. We at CeramTec also launched a fundraising campaign at our German sites in July and August, which raised a total of 2,765 euros from CeramTec employees for those affected by the disaster. Especially pleasing was the fact that colleagues from the canteen in Marktredwitz did not miss the opportunity to donate their tips.

CeramTec topped this donation to a total of 8,000 € - the money will go to the volunteer fire brigade in Schuld an der Ahr and the local branch of the German Red Cross in Bad Münstereifel. The men and women of the volunteer fire brigade and the German Red Cross went above and beyond themselves in the acute emergency situation and during the clean-up work in the following days and weeks and achieved great things. Our donation will continue to support them in their work so that the affected areas and the people there can soon return to their normal lives.

A very big THANK YOU to all colleagues who donated, coordinated or supported!